In the middle of last year, Kane Alexander was trudging through the dark somewhere in the great expanse in the northern central part of South Australia near Lake Eyre, when he wound up hopelessly lost. He’d only walked past a hand full of people in the days previous, and hadn’t had phone reception in more than a week, when he walked from his camp site onto Lake Ayre to capture a shot of the evening stars, which stretched out all the way along the horizon to meet the ground in front of his eyes. 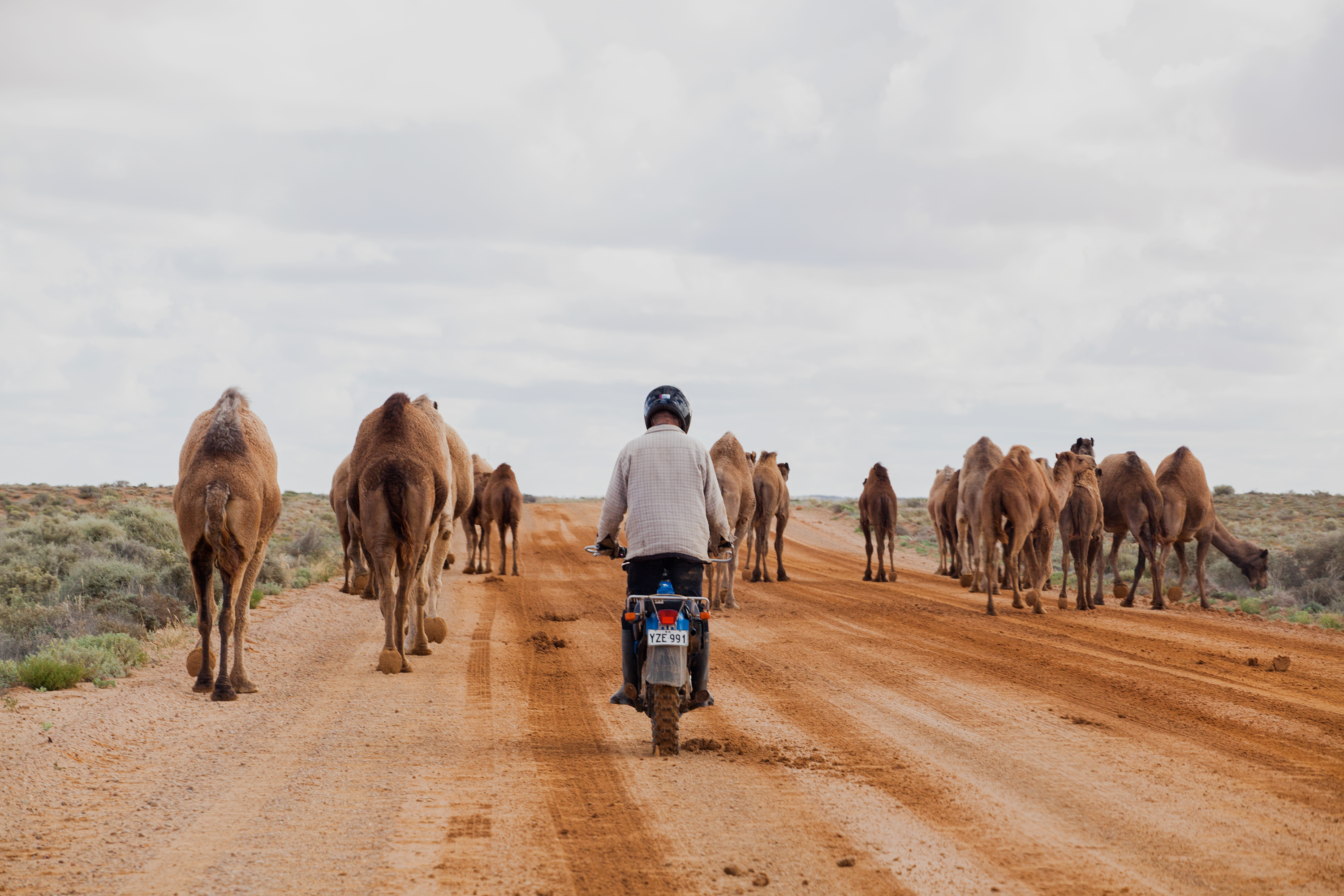 “I was looking at my compass and thinking ‘I’m on the right path.’ But you have no point of reference to guide you when you’re trudging through the mud in the dark, and you can’t look at your compass the whole time, you can only pull it out occasionally,” says Kane Alexander, over a Skype call. He’s currently in Yosemite National Park, taking photographs for another nomadic series. “I ended up completely lost, until I found the old Ghan Railway,” he continues. “But even then I wasn’t sure what side of the railway I was on, so I took off in the wrong direction for an hour, before walking another few hours in the other direction before finding where i’d been camped.”

For Melbourne photographer, Kane Alexander, this isn’t an uncommon story. For weeks and even months on end, Kane gets lost in the wilderness and captures the landscape in its boldest and rawest form on 35mm film. Over the past few years, he’s captured photographs in some of the world’s most remote locations, including Patagonia, New Zealand, Nepal, and North America. 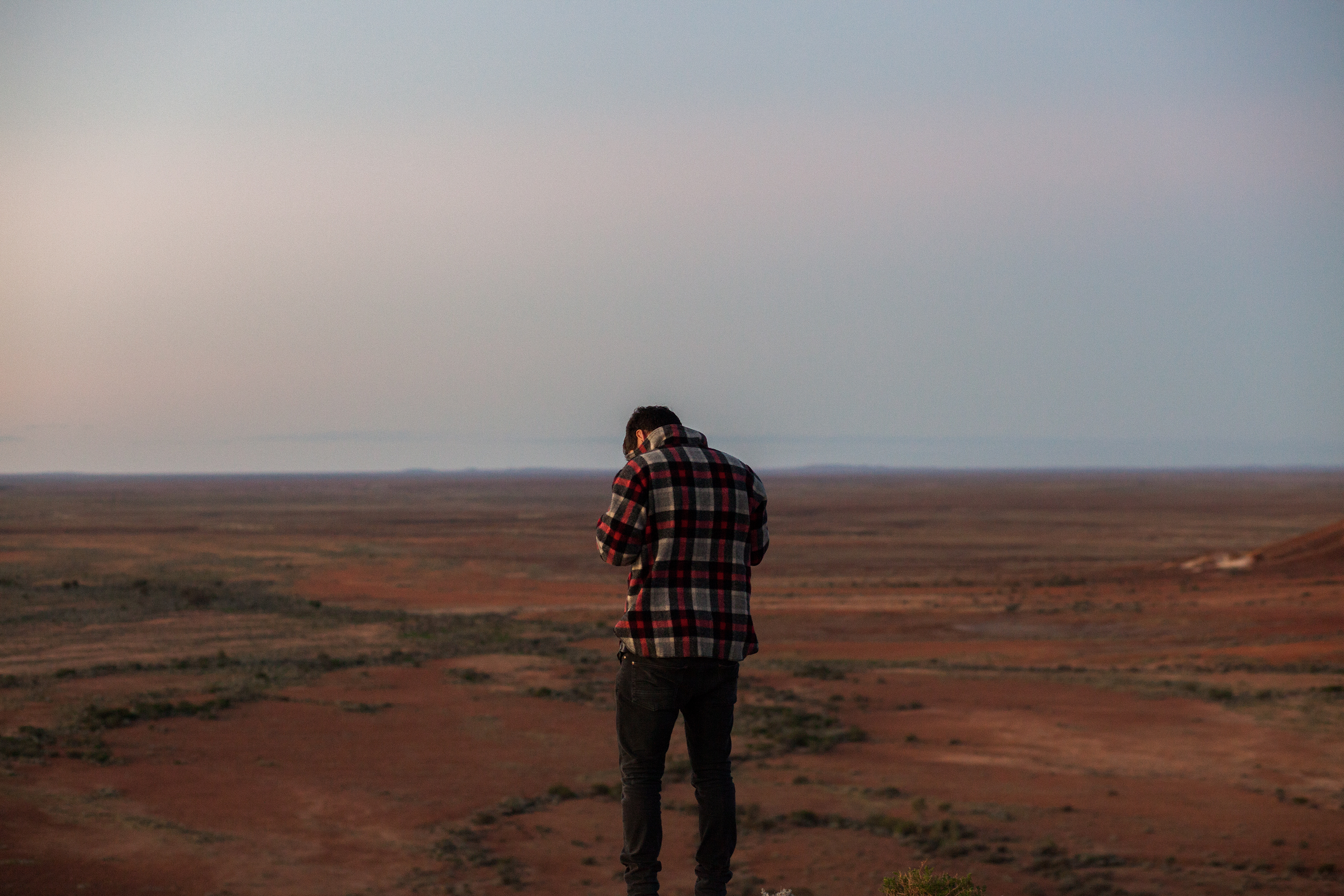 What’s incredible about Kane’s photographs is that they’re completely devoid of technology. He uses medium format cameras that have no batteries, capturing his photographs on film and taking sometimes two or three images on the same negative. There’s an intangible connection with the environment with Kane’s images, because he doesn’t rely on technology. Instead, he shoots with memory and intuition, capturing grainy and gritty shots of the landscape that give you a sense of the natural world’s dominance over humans.

“When I shoot I’m just guessing with my experience. I take the photo and wind it back manually, then I expose the photograph two or three times,” he says. “It’s a way of communicating experience through the old equipment without modern technology. Taking two or three photographs on one negative.”

In Kane’s most recent series, shot at Lake Eyre in South Australia, Kane disappeared for two weeks into the wilderness. Today, you’ll find selected images on display in the Jardan Melbourne showroom. “Some of the landscapes I capture, like Lake Ayre, are particularly surreal. There’s a thinness in the atmosphere. You see these incredible gradients that go through the colours as you go up in the sky. The sky reaches all the way down to your eye level, which you never really get to experience,” he says.

Kane Alexander prints can be purchased in store and on our online store. 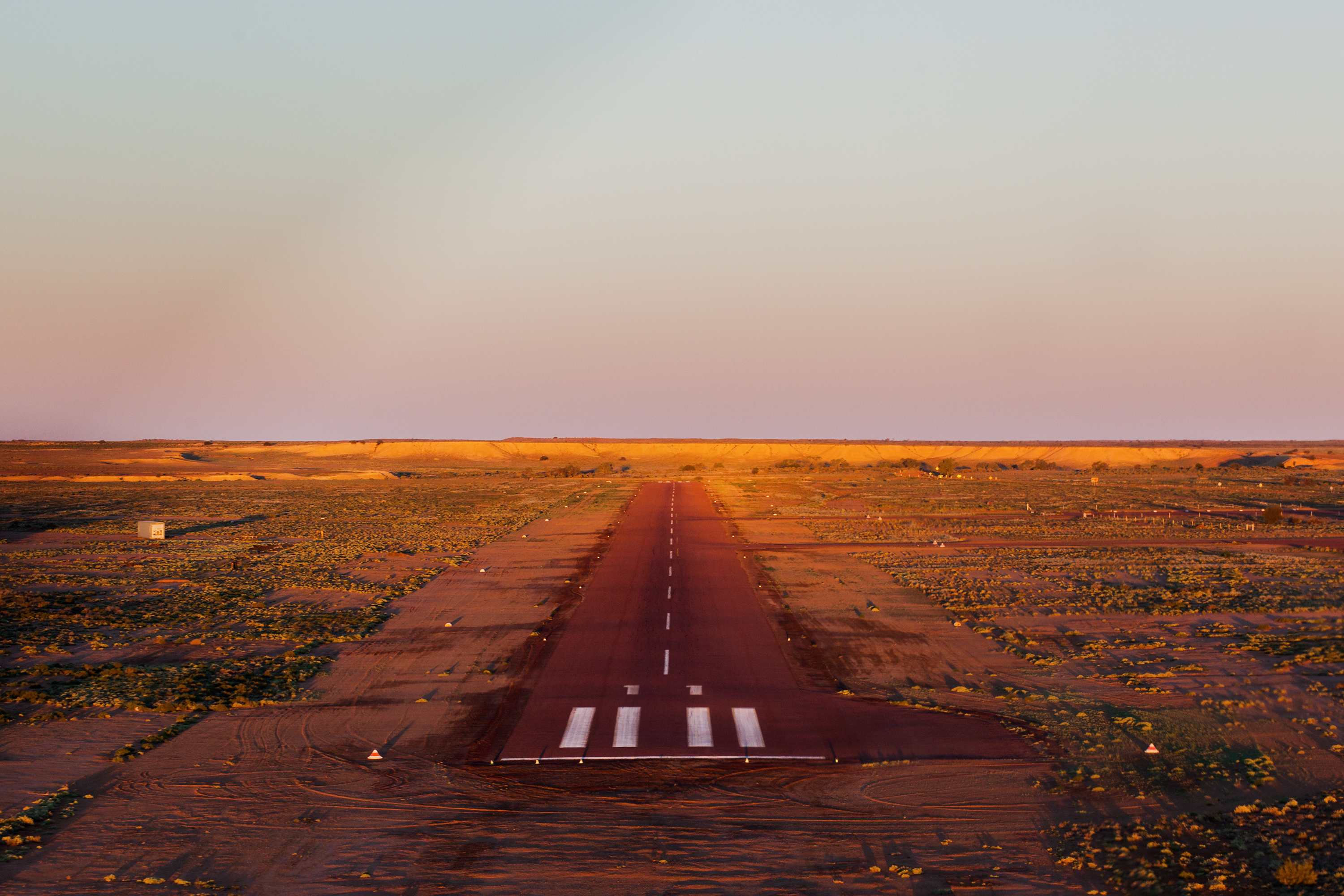