Most of us have those warm, hazy memories from when we were kids in the car on holiday, out on the road. Visions from the back seat looking up, trees darting across the blue sky, carried in our parents’ arms to roadside motels or far flung camp grounds, grumpy and weary eyed. 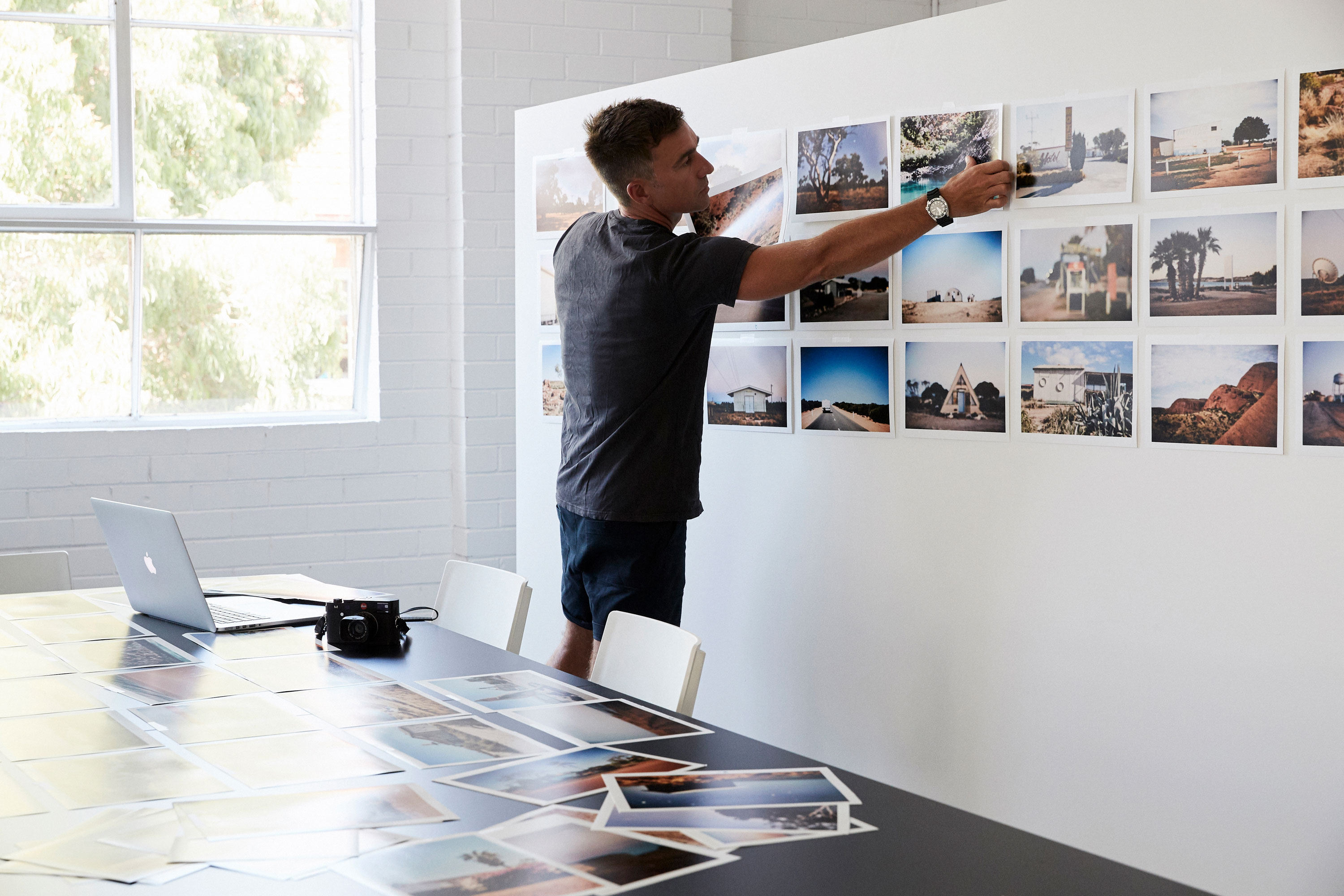 We form our understanding of Australian landscapes during these adventures, but our childhood memories are rather nondescript. For instance, we don’t remember the names of the towns or particular landmarks, but rather, the way it felt to be there.

“I wanted to try and capture that with these images – the way our memory fades into feeling,” says James Geer, walking around his St.Kilda studio space, which is festooned with images from his new exhibition, Here, Not Here. “There were places I drove past as a kid that are now more like a feeling, a memory.”

Over the past decade, James’ career has taken him all over the world. Working as both a commercial and creative photographer, he’s photographed some of the most iconic figures in art, business, design, and sport, from contemporary Australian characters like Geoffrey Rush, Rose Byrne, Molly Meldrum and Guy Pearce, to sports stars like Serena Williams. While in the commercial space, he’s worked with brands like Nike, Hermes, and Jardan.

But in the middle of last year, James found himself a little disconnected, both form the world around him and the Australian landscape he’s admired so often in his photographs. He was tired from a relentless work schedule and too many days sitting at a computer or scrolling through emails on a mobile phone. At the same time, a little guilty about losing valuable time with his family.

So in the spring, James and his wife Rebecca took their three kids out of school for the term and travelled around Australia for three months. Starting in South Australia, they headed up the middle all the way to the tip of the Northern Territory, and back down the West Coast of Western Australia. 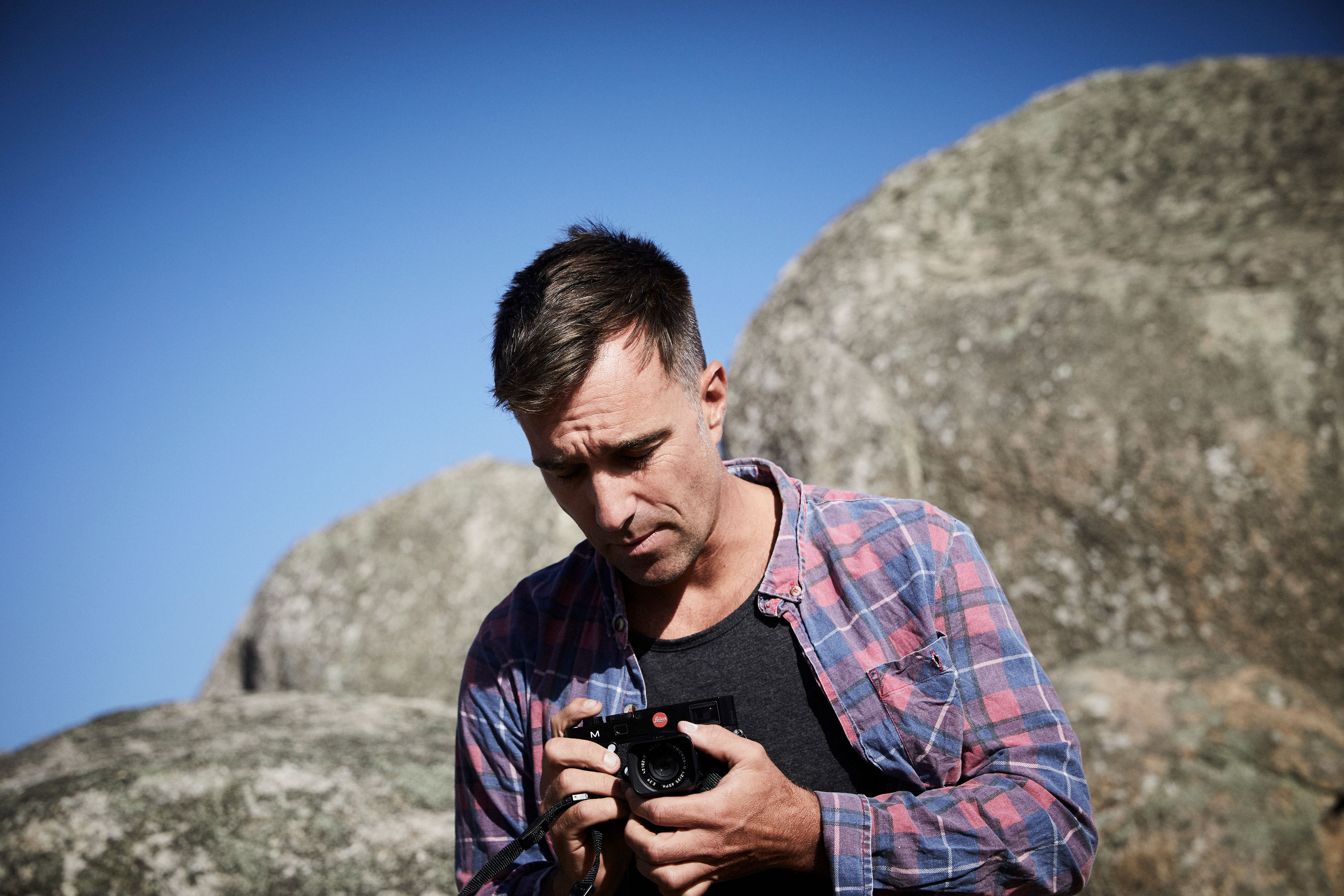 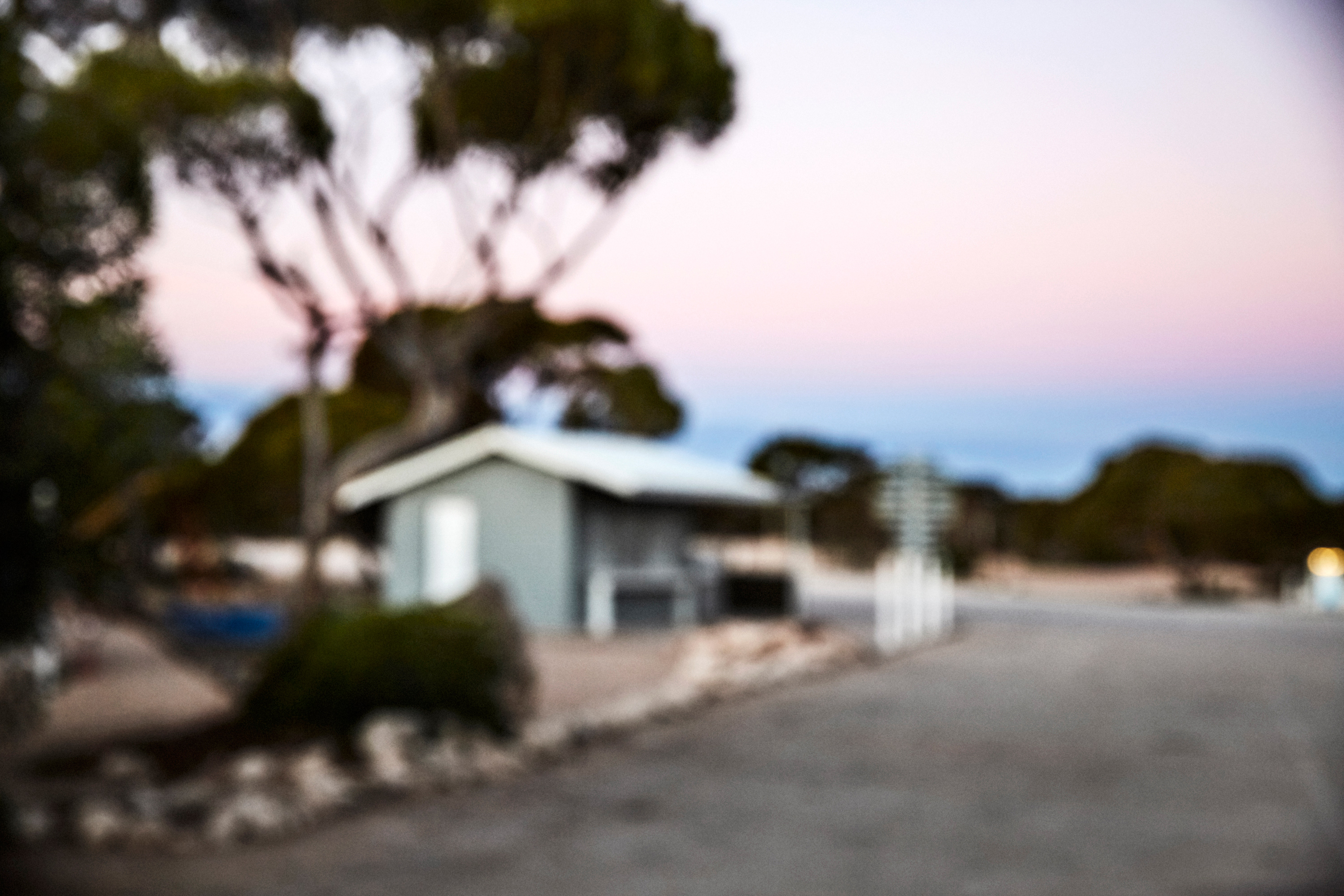 It was everything he’d imagined. Long days on dirt roads in the middle of nowhere. A young family packed into a small car. In the rare moments he had time to disappear off into the landscape alone with his camera, he stepped into remote corners and photographed everything from stars to old motel signs, beach carparks and fibro shacks. He felt those hazy memories he had of Australian landscapes flooding back into his consciousness, and rather poetically, noticed the neat parallel with his children, who were making those memories in real time, looking out the back windows.

To capture the sentiment, James shot all of his photographs with a soft focus, which allows us to focus on the response and feel of an image, rather than the subjects or places themselves.

“I decided to shoot everything soft (out of focus), because it changes the images from being photographic,” he says, walking across the floor in his studio. “I love fibro shacks and I love the simplicity of Australian iconography, but I wanted these photographs to have a more visceral effect.”

Printed on canvas, the images make a powerful impression up close, blurring the boundaries between photography, painting, and visual art. But even more profoundly, the photographs capture the abstract nature of the way we first experience the places we inhabit. 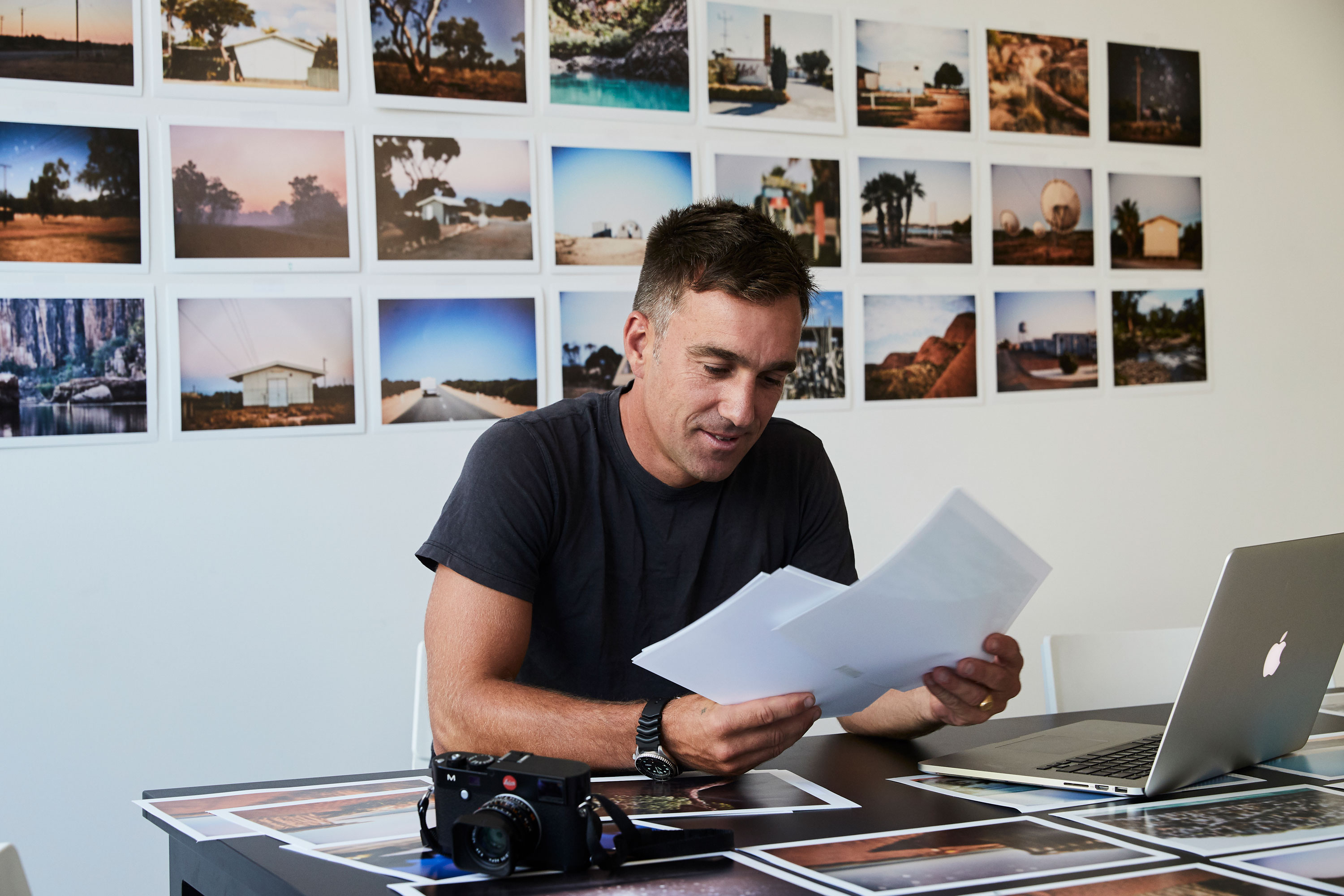